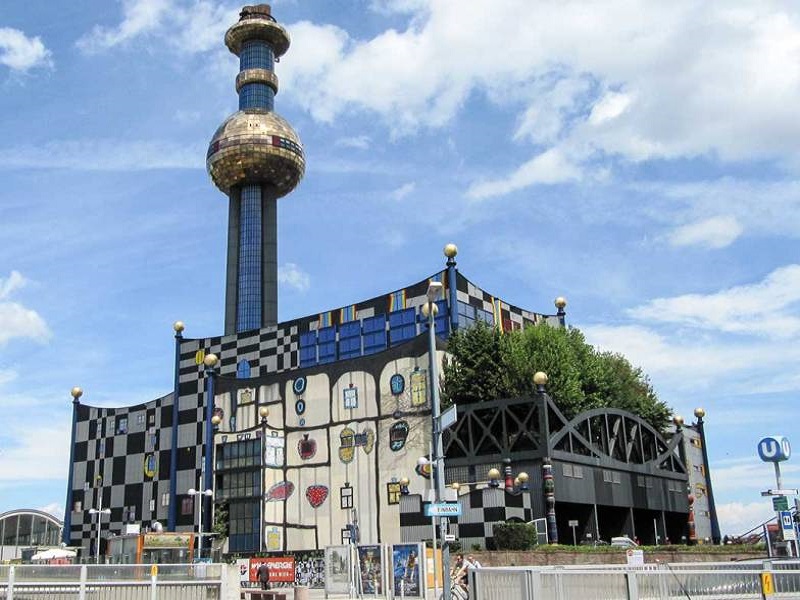 The most unusual boiler house in the world

Heating and water supply of any engineering facility is a rather complicated process. The design of boiler houses is one of the most important factors.

As such, there is no plan for facility’s construction. Everything is developed taking into account the wishes of the customer and in accordance with the norms and rules of the current legislation, that's why design and construction of the boiler houses must be trusted to professionals.